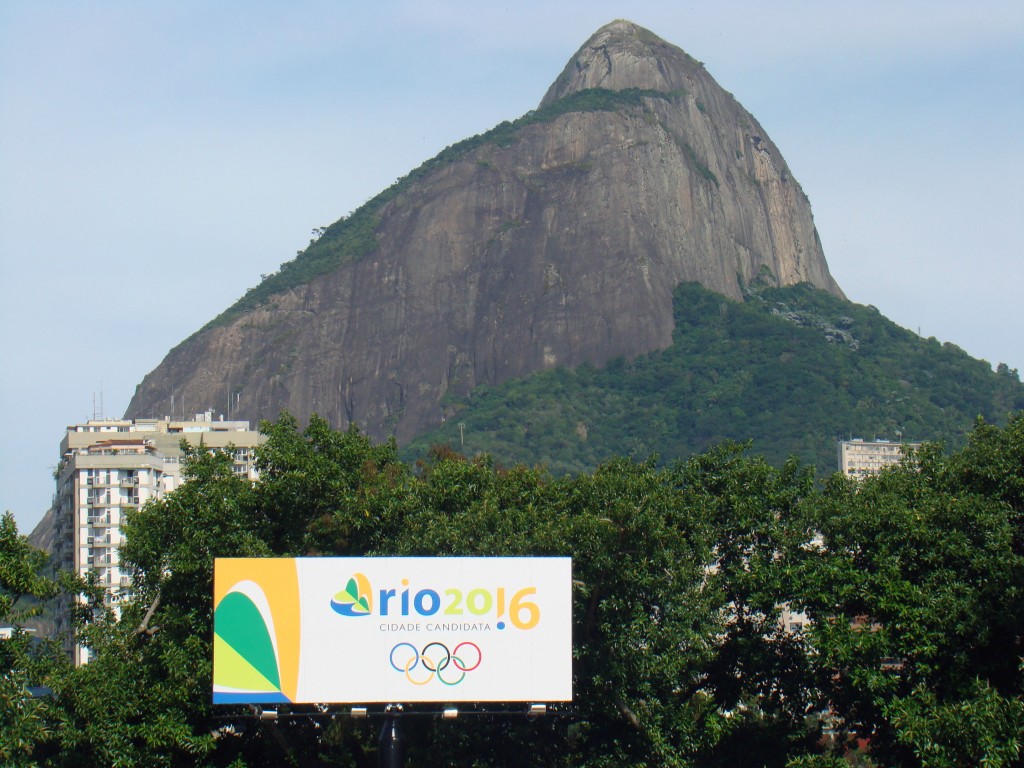 Despite it being less than one month into the year, it’s already looking like 2016 is going to be a bumper year for sport. From massive athletics events in exotic locations, to ultra-competitive football showdowns that offer some great footballing odds, here’s a checklist of which sporting events you should pay attention to in 2016.

Key attractions at the games include seeing whether Usain Bolt can pick up yet another gold medal in the 100m sprint, and of course whether the British team can improve upon their fantastic performance at the London 2012 Olympics.

Last year’s FA Cup Final proved to be especially joyous for Arsenal, as they not only retained the trophy from the previous year, but also managed to thrash Aston Villa 4-0 in the process.

This year the competition could be harder predict as there have already been some shock results. Although many have tipped Manchester City to win the tournament, others will be asking if they can snatch it back from Arsenal who are still amongst the front-runners at the Bookies.com sports betting website.

Footballing fans will also be looking forward to June 10 when the emotionally-charged Euro 16 tournament takes place in France. For one month, Europe’s top national sides will be competing for glory, and all eyes will be on Germany to see if they can sustain their impressive recent form.

Although England are still in the very early and muddy stages of their training, they will once again face a huge amount of pressure as they try and shake off a string of top-level footballing disappointments.

And finally, the great British institution that is the Grand National returns to Aintree racecourse on 9 April and promises to deliver yet another fascinating instalment of horse racing excitement. The main event starts at the slightly later time of 5.15pm this year as it aims to increase its television viewing figures.

But as long as the race proves to be as fascinating as last year’s Grand National that saw outsider Many Clouds will against the odds, it should show that just like football betting, wagering on the horses is never easy to predict!