When you hear about Adidas, you automatically think about sportswear. And no wonder, since this company single-handedly made sportswear fashionable. Back in the ‘20s, when all men were suited up and the hat was mandatory, no one would have thought that sports footwear would be considered as fashionable clothing. However, there was a visionary who was brave enough to think about it, and more than that, make it happen.

That brave man was Adi (Adolf) Dassler, who created his first pair of sports shoes at the age of 20. His idea was initially to design footwear that would fit the specific needs required by all sports. He created more than 700 designs, all patterned, for just as many sports and purposes. Many of them have been redesigned and adapted for men fashion. His focus was the footwear for athletes and track running. That’s why, today, most of the Adidas footwear that can be found in the biggest fashion chains are modeled after running shoes.

He didn’t stopped there though. Dassler and his company also started designing other clothing pieces, all of them revolving around the same idea: sportswear. Now, you can put together an entire casual wardrobe from an Adidas store. From shoes and socks to winter jackets and hats, Adidas designs and manufactures any piece of clothing you can imagine.

But, the fashion propulsion wasn’t guaranteed only by the durability and by the nice design of his creations. Besides being an artist and a true inventor, Adi Dassler was also a great entrepreneur. He knew how to use sport as a promotional platform. No one would even think to mix sports with casual outfits, mostly because the casual outfits weren’t a thing yet. In a way, Adi Dassler did for men fashion the same thing Coco Chanel did for women fashion. He revolutionized the way we think about what we wear. 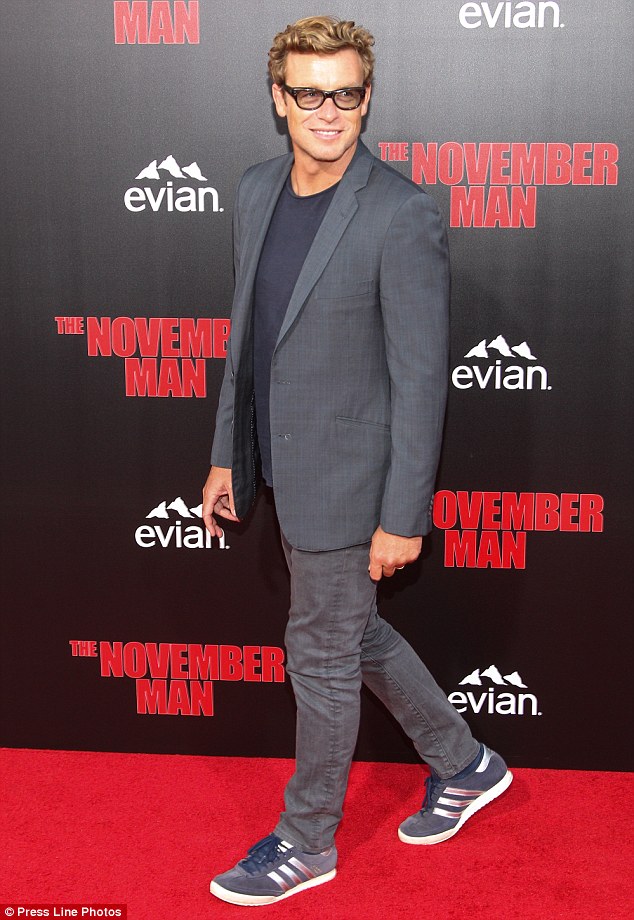 In today’s world, is completely socially accepted to wear sports footwear in most of the occasions, unless they are formal. Back in the days, even extremely casual activities, such as a Sunday afternoon walk or shopping, were occasions for which you had to dress up. Because of Dassler’s work, the modern man is not put into the position of wasting hours upon hours every week, putting on his suit and maintaining a sharp image. He created a sharp image that doesn’t need to be sharp.

Imagine having to put a suit on before you go pick up milk or hang out with your friends after a day at the office. This would mean at least one hour of toileting and preparation. Thanks to the innovations in the world of fashion brought by Dassler, now all that nonsense seems ridiculous.

So, if your feet feel comfortable in your new snickers and if getting ready to get out of the house is not an issue for you, there’s one person you can thank. Who knows what we would wear now without his innovations and out of the box thinking.