Britain has produced a number of the world’s top actors, Dame Helen Mirren, Keira Knightley, Sir Ian McKellan, Ewan McGregor, Daniel Radcliffe and Emma Watson to name a few; but we have also produced a large number of extremely talented actors and actresses who have made names for themselves on the smaller screens too.

The likes of Barbara Windsor and William Roache, who play Peggy Mitchell in EastEnders and Ken Barlow in Coronation Street are two instant prime examples – as is the recently departed Anne Kirkbride. There are also those who have made careers based on both formats, and in multiple formats for that matter, such as Sheridan Smith and Danny Dyer. 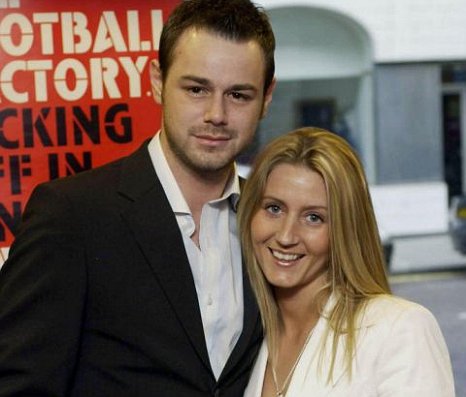 The last two in particular have forged highly successful careers without really becoming what you would call “household names” and many outside the UK might not even know who they are.

Danny Dyer in particular made his career in movies playing a cockney hard man, appearing in films such as The Football Factory and Mean Machine.

He even said in an interview that he would never appear in a soap…so low and behold, come December 2013 he joined the cast of EastEnders as Mick Cotton, and became an instant favourite among fans of the show.

So much so in fact that he recently topped a poll by Great British Bingo to find out Britain’s favourite soap star. The survey conducted by the online bingo comparison site took into account the views of almost 200 people, and Dyer came out on top with just over 12% of the vote. 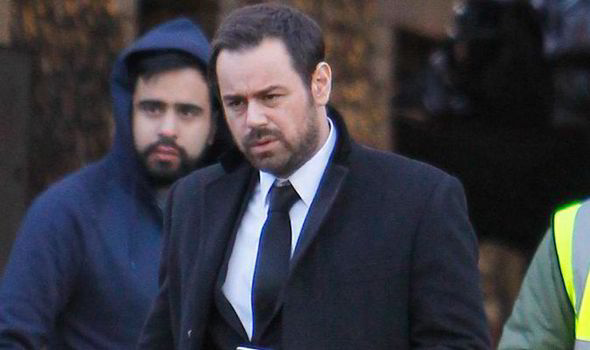 His cheeky-chappy persona is mixed in with typical hard-man traits along with a lighter, more caring side and fans of the show have been able to relate to his character and fallen in love with him.

His style is also pretty easy to copy, with short black hair and plenty of dark clothing mixed in with the smart, television star-look that you might expect to see from one of Britain’s best actors.

Never too far from a suit, Dyer has made the skinny tie look his own, and when you mix in the stubble and “rough around the edges” look that plenty of women like – and men can appreciate – he’s become something of a style icon as well as a trend setter (even if he hasn’t reached the fashion heights of Beckham and alike).